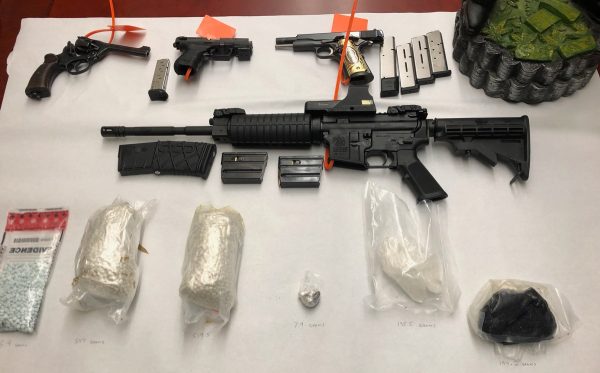 The San Luis Obispo County Sheriff’s Office on Wednesday announced a drug bust deputies made two weeks ago, along with local and federal officers, in which a Templeton man was caught with large amounts of methamphetamine, heroin and fentanyl.

At about 11:45 a.m. on May 13, Sheriff’s Special Operations Unit detectives, probation officers and Homeland Security Investigations special agents served a warrant a home in the 50 block of Brewer Street in Templeton. During the search, investigators found several types of narcotics, according to the sheriff’s office. 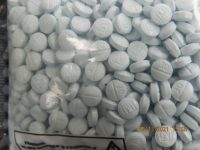 Investigators seized about five ounces of methamphetamine, valued at $1,000; approximately 8.5 ounces of heroin, valued at $7,500; and 1,000 counterfeit M30 pills containing fentanyl, valued at $10,000. Additionally, investigators confiscated $10,000 in cash and four firearms, one of which was reported stolen in Templeton. 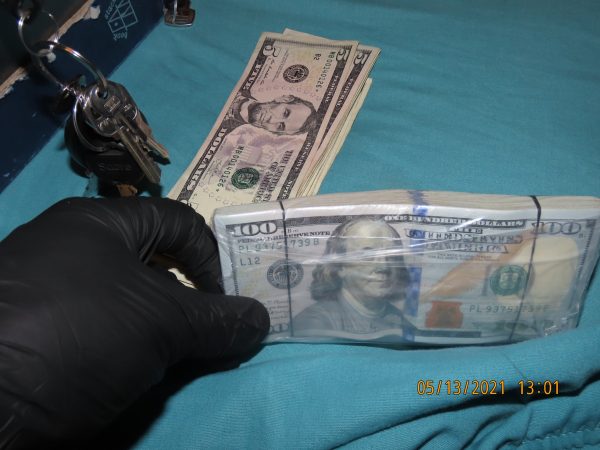