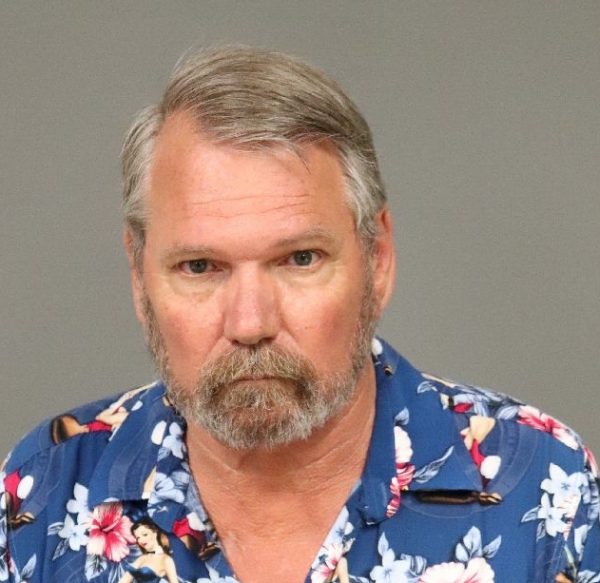 After receiving information of suspected child sexual abuse concerning multiple victims under the age of 14, deputies opened an investigation into 63-year-old James Peter Storton of Arroyo Grande. The District Attorney’s Office then filed multiple charges related to lewd and lascivious acts with a child under the age of 14 against Storton.

Storton retired from the sheriff’s department in 2009, after 29 years. His brother Keith Storton is an Arroyo Grande city councilman.

Investigators are asking anyone who knows of any other potential victims in this case to call the sheriff’s office at (805) 781-4500.