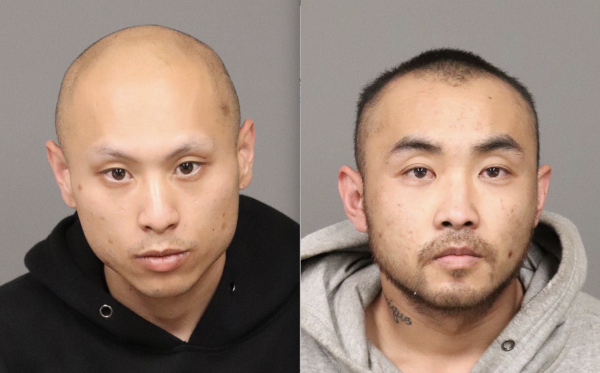 After being tipped off by alert residents Monday night, San Luis Obispo police officers caught a pair of thieves from Merced with eight stolen catalytic converters.

Officers arrived in the area, but did not find the suspects’ car. Shortly afterwards, an officer spotted a silver Prius near Marsh and Higuera streets and stopped it. 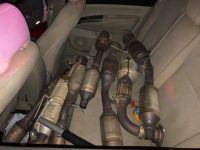 When the officer contacted the suspects, he found eight catalytic converters and a jack and tools used to steal the converters, according to police.

Police booked Xiong and Lee in San Luis Obispo County Jail. Neither of the suspects currently remain in custody, according to the county sheriff’s office website.

On Wednesday, police returned several of the catalytic converters to the owners of the Priuses from which Xiong and Lee allegedly stole them. Officers thanked the residents who were quick to report suspicious activity that they heard and saw. 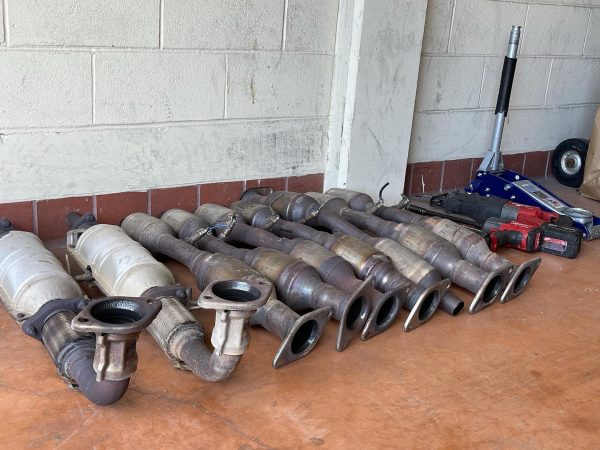