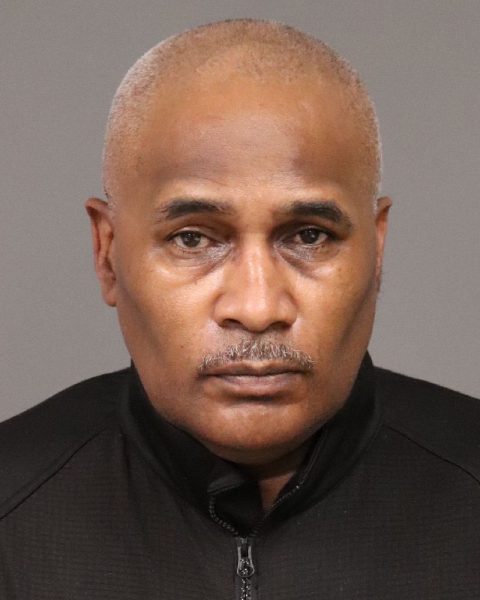 In an attempt to avoid a court hearing, a 56-year-old San Luis Obispo man allegedly claimed he was going to blow up the SLO County Courthouse with a pipe bomb Thursday morning. A stunt that landed the suspect in jail with his bail set at $100,000.

Shortly before 8 a.m., Ronald Lewis Jordan allegedly went to the courthouse and told people outside he had a pipe bomb in his jacket. He then voiced plans to blow up the courthouse, where he had a scheduled hearing later in the day on drug related charges.

After determining Jordan was a suspect, officers tracked him down. He then admitted he threatened to blow up the courthouse to avoid his hearing, police said.

After their investigation, officers arrested Jordan for filing a false bomb threat, a parole violation, and committing a felony while out on bail and booked him into the San Luis Obispo County jail.