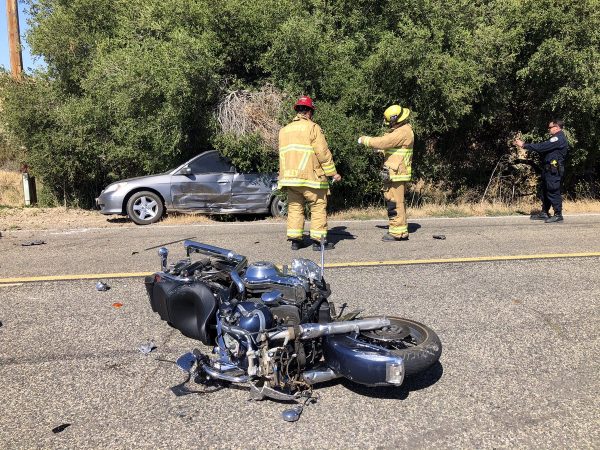 A pair of motorcyclists died in crashes in Northern Santa Barbara County during Memorial Day weekend.

First, a motorcyclist crashed in Santa Maria at about 8 a.m. Sunday. No other vehicles were involved in the crash, which occurred near the intersection of McCoy Lane and College Avenue, according to the Santa Maria Police Department.

Officers arrived at the intersection and found the motorcyclist, whom responders pronounced dead at the scene. Police say the deceased motorcyclist was a Hispanic man. Authorities are withholding the man’s identity while they notify relatives.

Then on Monday afternoon, a motorcycle collided with a vehicle on the southbound Highway 101 offramp at Bell Street in Los Alamos. Responders pronounced the motorcyclist dead at the scene of the crash, according to the Santa Barbara County Fire Department.

Fire officials say the driver of the vehicle involved in the crash did not suffer injuries. Law enforcement personnel are investigating the Los Alamos collision.