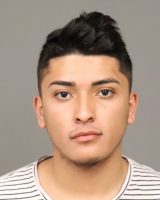 A probation search conducted last week at a Nipomo man’s home allegedly netted a pair of illicit rifles and ended with the suspect’s arrest.

Authorities arrested Cesar Diego Ortega, 20, and booked him in the SLO County Jail on charges of possession of an assault rifle and possession of a short barreled rifle. Ortega is not currently listed as being in custody, according to the sheriff’s office website. 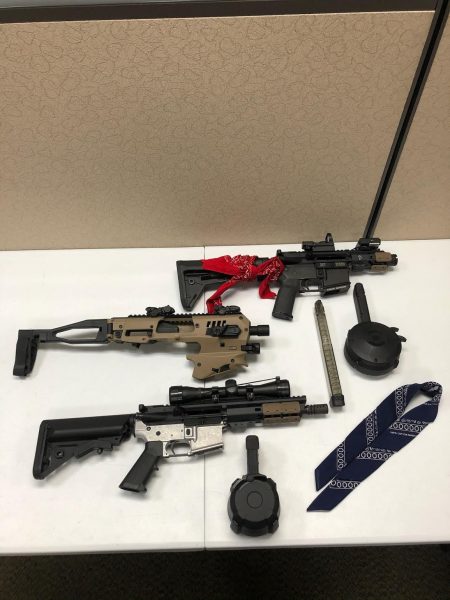