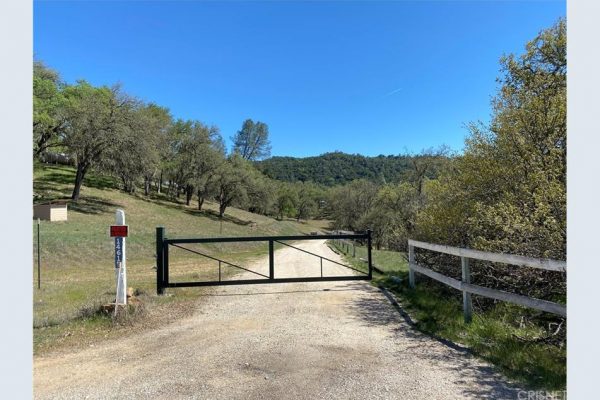 Editor’s Note: This is the second in a two-part series about allegations of theft, illegal cannabis cultivation, impersonation and fraud.

After living in a home near Lake Nacimiento in north San Luis Obispo County for almost 20 years, Daniel David successfully transferred the property into his wife’s name, even though the property appears to legally belong to a man living in another county. This action that has led to allegations of forgery, fraud and theft, according to court records.

In late 2017, Daniel David rented a portion of a property at 14615 Chimney Rock Road in rural Paso Robles to two men wanting to grow cannabis while he continued to live in a home on the property. Daniel David said he offered to sell the property to the men, but Adam Macari and Ryan Smith backed out of the deal.

Daniel David then transferred two other North County properties, 15750 Natoma Pass Road and 3975 Natoma Pass Road, in the name of Patrick Michaels to his wife Arriela David while claiming to have changed his name to Daniel David.

After discovering the properties were no longer in his name, Patrick Michaels from the Los Angeles area hired attorneys Don Lanson and David Hadek who filed a suit for fraud, forgery, quiet title, cancellation of deed and declaratory relief.

“The forged deeds are fabricated and fraudulent instruments, and, as such, are void and of no legal force or effect,” according to the lawsuit. “Plaintiff has never changed his name and has always been named or known as Patrick Michaels or Patrick Montoya.”

The Los Angeles based Patrick Michaels is asking the court to determine the right, title and interest in respect to the properties. He is also seeking compensatory and punitive damages.