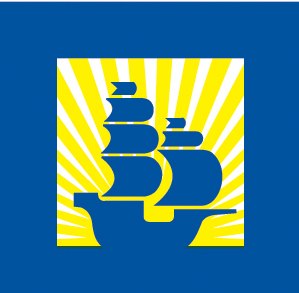 Federal housing officials have ordered the city of Santa Maria to repeal its migrant farm worker housing ordinance or face a potential fine of $400,000.

In June 2019, the Santa Maria City Council adopted an ordinance that allows H-2, or temporary agricultural worker, housing in areas zoned for multi-family residential developments. The ordinance also established agricultural worker housing as a conditional use in single-family residential neighborhoods. Thus far, no one has applied for a conditional use permit in order to house migrant workers in single-family neighborhoods, according to a city staff report.

The federal Department of Housing and Urban Development (HUD) says the Santa Maria ordinance is discriminatory because it singles out foreign nationals, who are a federally protected class. In addition to demanding the repeal of the ordinance, HUD is ordering Santa Maria council members to participate in sensitivity training.

At its June 15 meeting, the council will again consider a repeal of the ordinance.