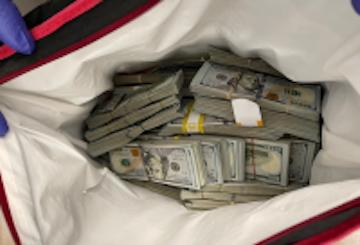 A Los Angeles County coin and collectables dealer who was providing assistance to a Santa Barbara jewelry and pawn shop allegedly stole tens of thousands of dollars worth of valuables from the store.

Greggory A. Schneider, 45, was caught on camera committing the heist, according to the Santa Barbara Police Department. Last week officers, found Schneider with several hundred thousand dollars in cash.

The theft allegedly occurred on or before May 26. During the incident, Schneider is seen on surveillance footage taking a large amount of inventory and placing it into a personal backpack, according to the police department.

Schneider had been assisting the pawn shop with inventory and appraisal of gold, silver and high-end jewelry.

Schneider had several hundred thousand dollars in cash in his possession at the time. Police seized the cash and booked it as evidence.

Authorities booked Schneider in Santa Barbara County Jail on a charge of grand theft from an elder. Schneider’s bail was set at $50,000. 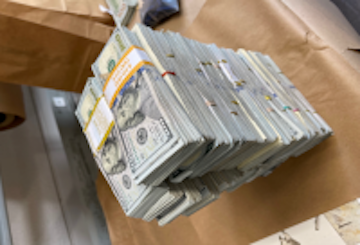