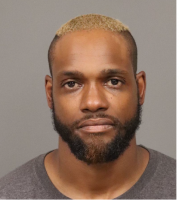 San Luis Obispo police officers arrested a man who was found sleeping inside a vehicle Sunday morning allegedly with a replica handgun on his lap and methamphetamine inside the car.

Shortly before 8 a.m., a 911 caller reported a man was asleep inside a vehicle in the 1000 block of Southwood Drive with a handgun on his lap. Police arrived at the scene and found the man still asleep inside the vehicle.

Officers noticed what appeared to be a handgun on the man’s lap, according to the SLO Police Department. Police used a patrol vehicle loudspeaker to make announcements and have the suspect exit his vehicle.

The suspect, 37-year-old James Taylor of SLO, was initially uncooperative. But, police eventually took Taylor into custody without further incident.

Investigators determined Taylor had a replica Glock firearm and two ounces of methamphetamine that were packaged for sale, according to a police. Officers booked Taylor in SLO County Jail on charges of possession of a controlled substance for sale, possession of an imitation firearm and obstructing or resisting an officer.

Taylor remains in custody with his bail set at $50,000, according to the county sheriff’s office website. 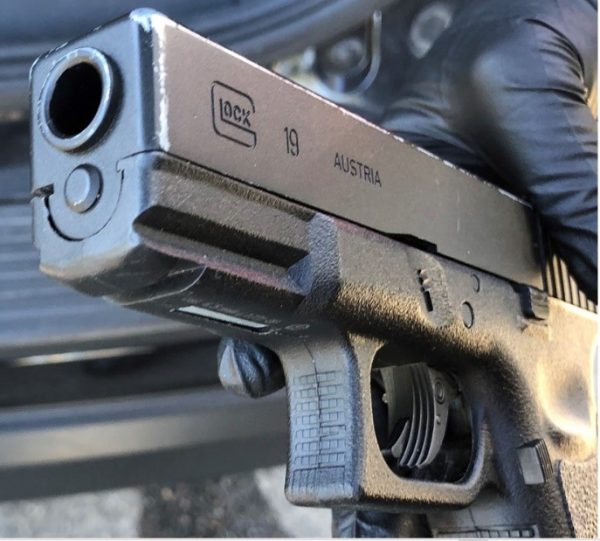