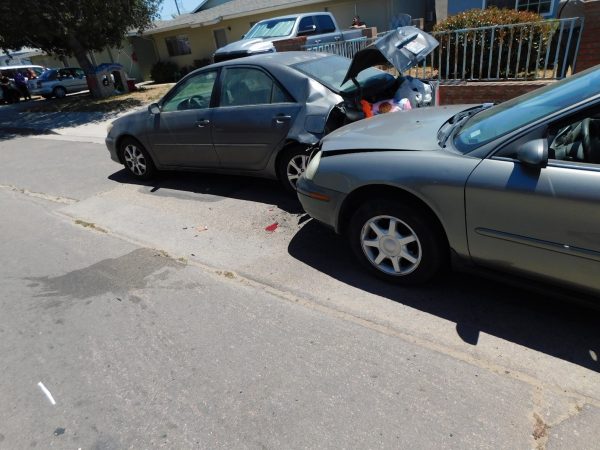 San Luis Obispo County first responders saved the life of a man on Monday, who was found unconscious in Oceano following a car crash.

Shortly after 1 p.m., 911 callers reported hearing an explosion and that a vehicle was possibly on fire in the 1900 block of Ocean Street. Deputies, who arrived within minutes of the initial call, discovered a 69-year-old man was unconscious in a vehicle that appeared to have struck a parked car following a medical emergency.

Paramedics then arrived at the scene and took over the CPR process. After about 10 to 15 minutes of CPR and the use of a defibrillator, Paramedics located a pulse and observed the man breathing on his own, however shallow. The victim was transported to a local hospital where he is said to be in stable condition.