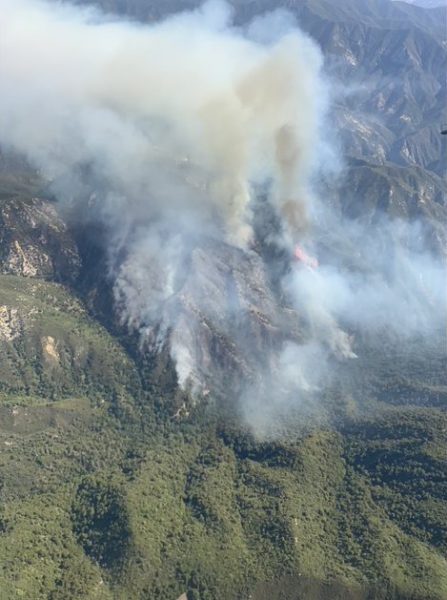 A wildfire that ignited southeast of Big Sur in Monterey County burned nearly 2,400 acres late last week and over the weekend.

The Willow Fire started at about 8 p.m. on Thursday near Willow Creek and Marble Peak Trail. The blaze has been burning in the areas of the Ventana Wilderness, Tassajara Hot Springs and Arroyo Seco Recreational Area.

As of Sunday night, the Willow Fire had burned 2,392 acres and was 0 percent contained, according to the United States Forest Service. Full containment is estimated to be achieved by July 11.

Winds from the south and southwest are contributing to the spread of the fire to the east and northeast toward Arroyo Seco. The blaze is also expected to spread to the north and south due to slope runs. 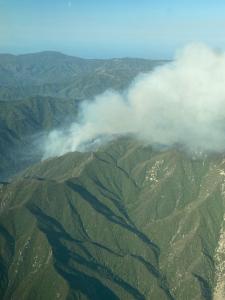