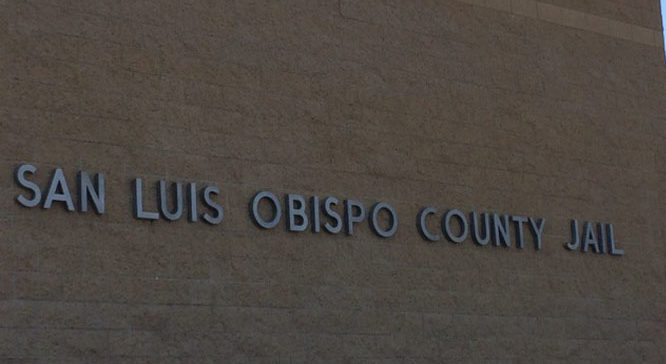 San Luis Obispo County has agreed to pay a former inmate $175,000 and to correct violations of the American’s with disabilities Act that led the inmate to suffer a broken leg, according to an agreement finalized on June 23 between the United States and SLO County.

The Department of Justice opened its investigation after receiving a complaint by a former inmate who uses a prosthetic leg. The inmate alleged that as a result of being forced to use inaccessible facilities, he repeatedly fell. One of these falls caused him to fracture the femur bone in his partially amputated leg.

The inmate also alleged that the county’s failure to provide accessible facilities denied him equal opportunities for yard time, recreation, or programming, and caused him to experience unnecessary isolation.

Based on its investigation, the United States determined that SLO County Jail facilities were inaccessible to inmates with mobility disabilities which denied them equal access to the jail’s programs, services and activities.

Under the Americans with Disabilities Act, governmental entities that operate jails or prisons must make changes necessary to ensure that inmates with mobility disabilities do not serve time in a manner that is more difficult, or less safe, than those without disabilities.

“San Luis Obispo County fully cooperated with the investigation and indicated a commitment to remedying barriers to equal access,” according to the DOJ.

In Jan. 2017, the county violated multiple rules and regulations in the treatment of Andrew Holland, a mentally ill man who died in after being strapped in a restraint chair for two days in the SLO County Jail.

Following Holland’s death, the county paid a $5 million settlement to his parents and agreed to make multiple changes at the jail. Those changes included restricting the amount of time inmates can be locked in the rubber room to 72 hours, discontinuing use of the restraint chair and decreasing the amount of time it takes for the transfer of an inmate who has been court ordered to a mental health facility.

More than a year after the FBI mounted a criminal investigation into alleged civil rights abuses of inmates at the jail following Holland’s death, in 2018, the Department of Justice opened an investigation into how the sheriff’s department is complying with federal laws.

“This agreement does not affect any other civil or criminal investigations that the United States is currently conducting or may conduct of SLO County under the ADA or any other federal laws,” according to the agreement.