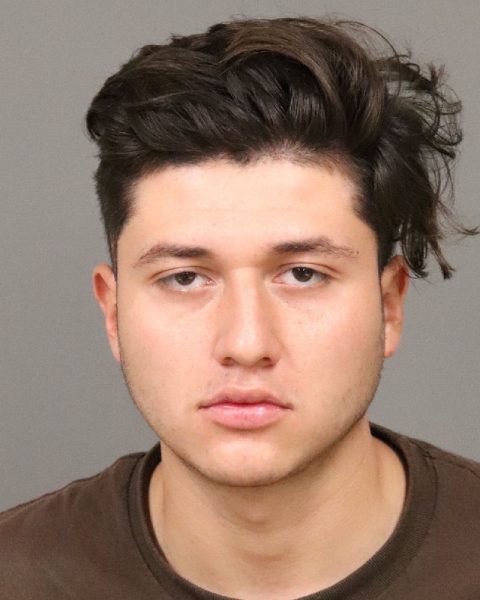 Deputies arrested a San Luis Obispo teen last week who allegedly advertised the narcotics he was selling on Snapchat.

Investigators arrested Lopez for possession of a narcotic controlled substance for sale and being armed while committing a felony.