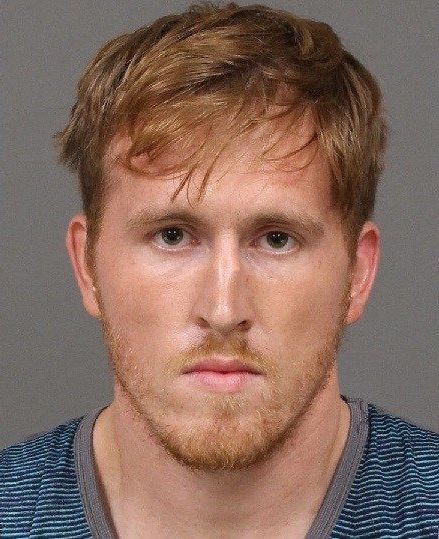 A San Luis Obispo County Superior Court Judge on Monday sentenced an Arroyo Grande man to 23 years to life in prison on five counts related to sexually abuse of a child under the age of 10.

The following month, a judge sentenced Julian to 27 years to life in prison.

But, the Court of Appeal overturned Julian’s convictions because of issues with the prosecution’s expert witness.

After a two and a half-week retrial, a jury convicted Julian of the same charges jurors found him guilty of in the initial trial.