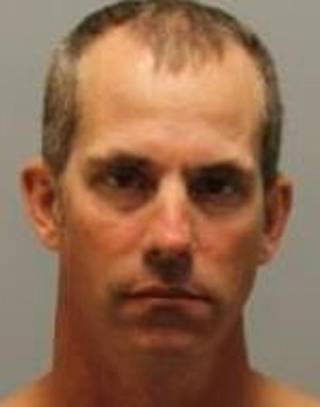 Porter’s trial lasted six days, during which the defense did not call a single witness to testify and did not produce any evidence. Prosecutors showed the judge numerous videos of Porter filming himself digitally penetrating and molesting children.

Officers arrested Porter in June 2016, after a woman found him taking lewd photographs of her 6-year-old daughter.

It appears, though, Porter’s strategy in the case has been to try to win on appeal. Previously, while representing himself in court, Porter filed motions claiming law enforcement, his prior public defender and the judge each violated his rights. Though represented at trial by attorney Jeffry Radding, Porter effectively did not mount a defense.