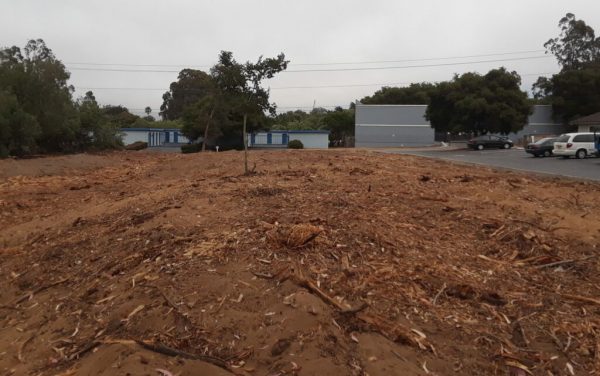 People’s Self Help Housing is under fire after they allegedly clear cut approximately an acre of wetlands in Los Osos, all without a permit.

Wetland are complex ecological resources that are protected under state and federal laws. Situated in the heart of Los Osos, these coastal wetlands are home to egrets and herons. 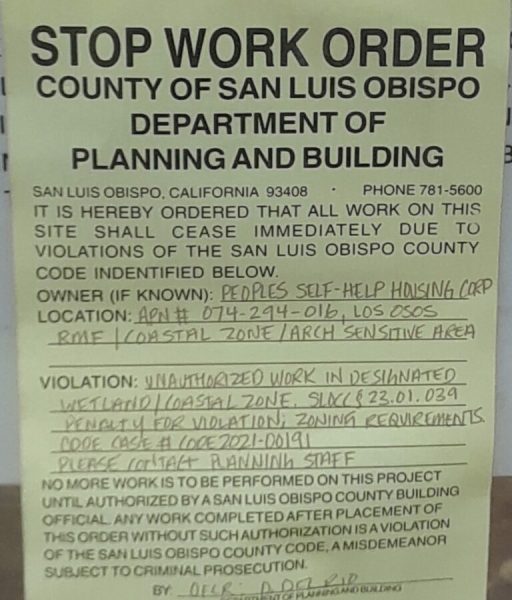 Before clearing the lot, People’s Self Help Housing posted a sign saying they would be doing “weed abatement,” beginning on June 16. The housing agency then hired Tutt Tree and Crane to clear the lot, telling Mike Tutt it was a fire safety issue.

The willows removed were either dead or broken, and covered in vines, Tutt said.

Calls to People’s Self Help Housing in SLO were answered by a recording that says, “This number is currently inactive.”