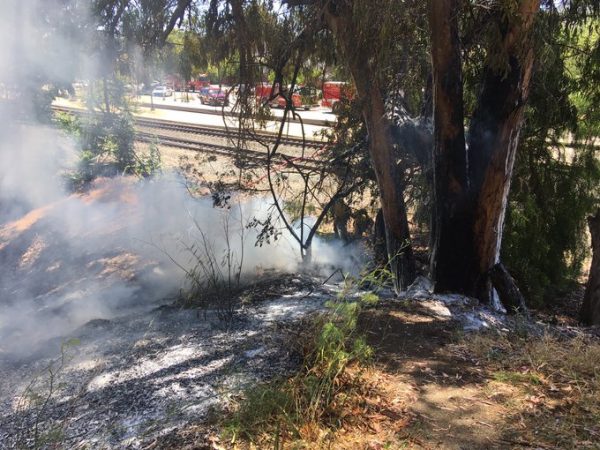 Callers reported the fire shortly after 2 p.m., burning at 1011 Railroad Avenue, which is the address of the train station. The blaze was burning in vegetation located in close proximity to train tracks, according to the San Luis Obispo Fire Department.

Rapid reporting and extinguishing of the blaze stopped it from spreading, fire officials said in a tweet. The fire burned one quarter of an acre.

The blaze appears to have been started by a human, but the cause of the fire remains under investigation. No one suffered injuries as a result of the fire, and it did not damage any property. 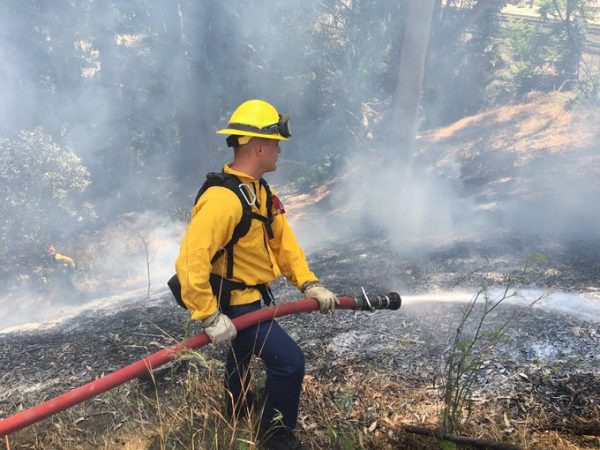