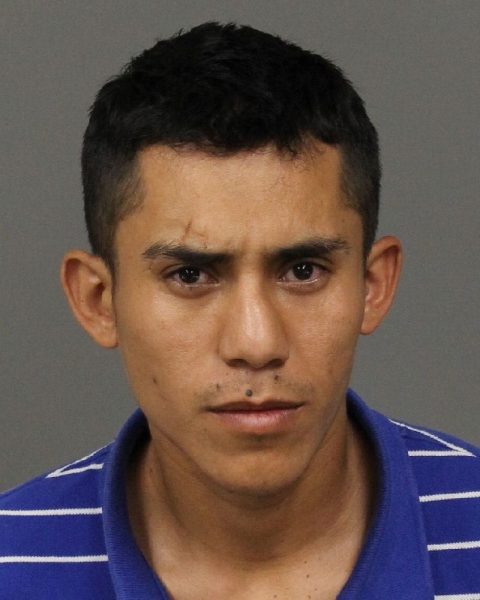 San Luis Obspo County deputies arrested a 31-year-old man on July 2 for allegedly kidnapping and raping a hiker in Cambria.

On June 27, Jesus Barajas Valdovinos allegedly grabbed a woman hiking on the Santa Rosa Creek Trail south of Windsor Boulevard, dragged her off the trail and sexually assaulted her for several hours. Valdovinos then fled the scene.

The next day, the woman reported the sexual assault. Deputies collected DNA evidence, and for the first time in SLO  County, investigators used an ANDE Rapid DNA instrument for processing. The DNA matched Valdovinos.

After the victim positively identified Valdovinos, deputies arrested the suspect on charges of kidnapping, rape, battery and false imprisonment and booked him in the SLO County jail in lieu of a $1 million bail.