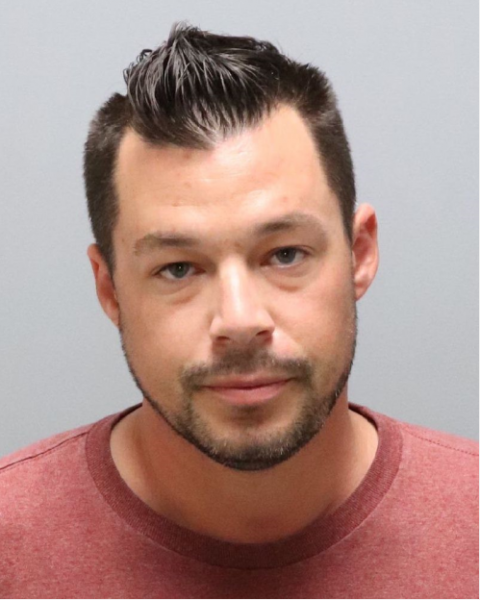 One man is dead and another is in jail following a fatal hit-and-run crash in Paso Robles on Saturday morning, police said.

Shortly before 2 a.m., a caller reported a gray vehicle had crashed into a pedestrian at the intersection of Meadowlark Road and Deer Springs Drive. The driver then fled and was last seen traveling eastbound on Meadowlark Road.

While officers were headed to the crash site, the caller reported a second vehicle — a dark colored BMW — ran over the pedestrian. The second driver also fled the scene.

At the intersection, officer discovered a unresponsive, 22-year-old man. The victim was pronounced dead at the scene.

Two hours later, officers located a black BMW, with evidence of a collision, parked in the 900 block of Running Stag Way. Officers arrested 32-year-old Christopher Winters on a charge of hit-and-run resulting in death or injury and booked him in the San Luis Obispo County Jail with his bail set at $50,000.

Officers are waiting until the victim’s next of kin is informed before they release his name. Police are not yet releasing information on the initial hit-and-run driver.

Investigators are asking anyone with information about the fatal crash to contact the Paso Robles Police Department at (805) 237-6464.