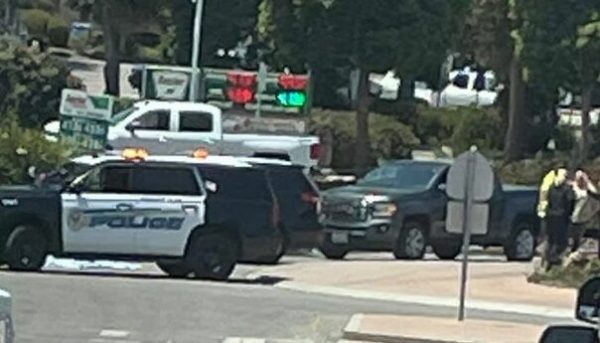 A large commercial trash truck hit and killed a pedestrian in Morro Bay on Thursday.

The pedestrian was pronounced dead at the scene. His name is not being released pending notification of his next of kin.

Morro Bay police are investigating the fatal crash. Investigators are asking anyone with information about the incident to contact officer McCool at (805) 772-6225.