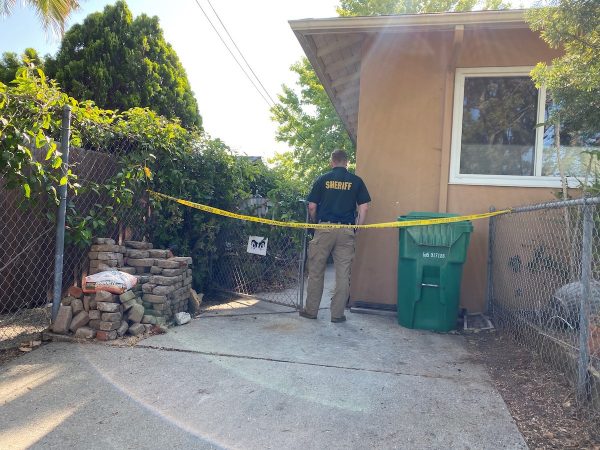 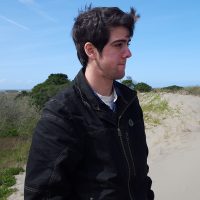 Prosecutors have charged a Santa Barbara man with murdering his 72-year-old father, as well as attempting to murder another man.

Casey Tolivar, 29, allegedly used a 33-inch steel bar to bludgeon his father, Bradley Tolivar, to death in a premeditated murder on or about July 11. Prosecutors also allege Tolivar used a rock and a glass bottle to try to kill another man on July 15.

At about 2:45 p.m. on July 15, sheriff’s deputies arrived at a home in the 600 block of N. La Cumbre Road to conduct a welfare check. Deputies contacted Casey Tolivar and learned he had assaulted the second victim, officials said.

The victim, Stevan Lubarsky, had fled the home with serious injuries. Investigators also discovered the dead body of Bradley Tolivar inside the home, according to the Santa Barbara County Sheriff’s Office.

Deputies arrested Casey for assault with a deadly weapon and booked him in the Santa Barbara Main Jail. The cause of Bradley Tolivar’s death was not immediately apparent. Later, it was determined to be suspicious and not of natural causes, and deputies rebooked Casey Tolivar on a murder charge.

Coroner’s personnel conducted an autopsy on Tuesday. As a result of the autopsy, investigators determined Bradley Tolivar died from homicide by blunt force trauma. A toxicology report is still pending.

Also on Tuesday, prosecutors charged Casey Tolivar with first-degree murder, attempted premeditated murder and assault with a deadly weapon, a glass bottle. Casey Tolivar is also charged with enhancements for using deadly weapons, a steel bar and a rock during his attacks.

Casey Tolivar’s bail was set at a little more than $2 million. A homicide investigation in the case remains ongoing.