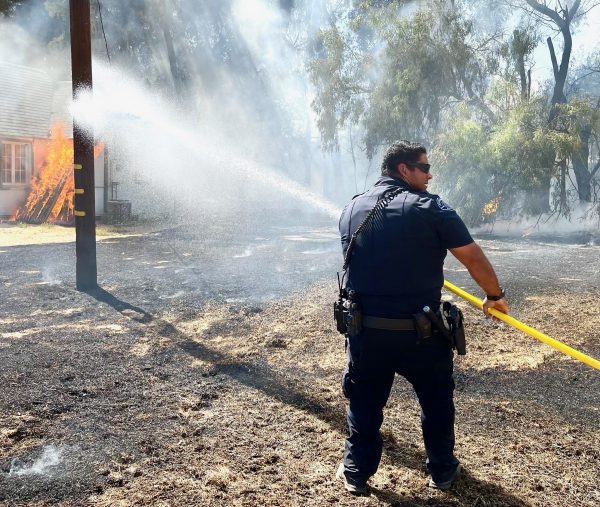 The fire burned an acre and several fences, and then spread to the home. An Atascadero police officer helped put of a blaze that started to burn on the back side of the home. 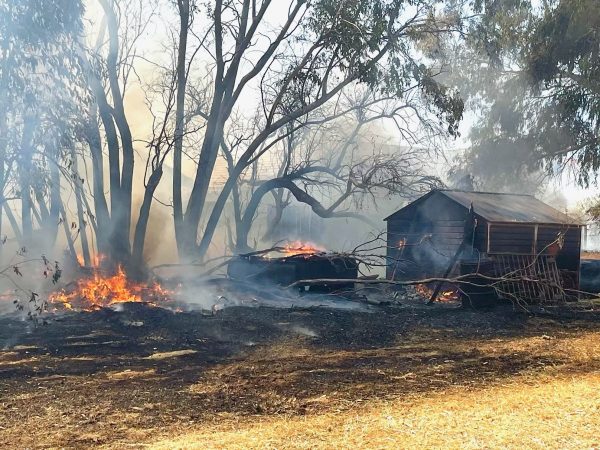 Less than a mile away, a large tree fell on Carrizo Road, which took out several power lines and utilities. It was originally thought that the downed tree and power lines caused the fire, but it was later determined that the two incidents were unrelated.

The exact causes of the downed tree and fire are under investigation.