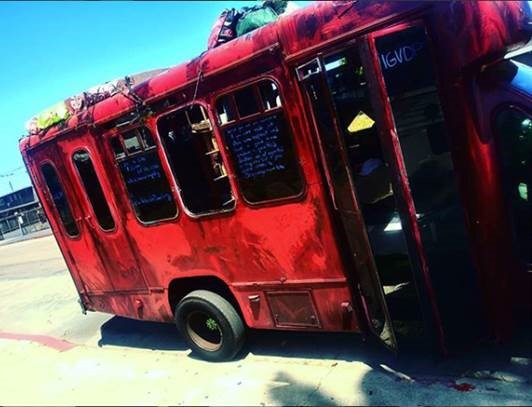 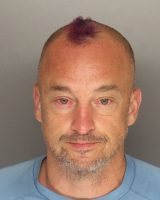 An attorney who had been registered to practice law in Nevada, yet showed up in Isla Vista living in his “Mirror Bus” and stalking women, has been convicted of 14 charges related to numerous sexual assaults.

On Thursday, a Santa Barbara Jury convicted Zachary Coughlin, 44, of all charges he faced, including penetration of an unconscious or intoxicated person, forcible oral copulation, rape of an unconscious or intoxicated person and kidnapping with the intent to commit rape. Coughlin was also convicted of aggravated kidnapping and specified sexual offenses against multiple victims, according to the Santa Barbara County District Attorney’s Office.

Santa Barbara County Sheriff’s deputies began investigating Coughlin in May 2020, when they became aware of his conduct involving young women in Isla Vista. Coughlin was living in a converted bus in the Isla Vista area, and he made social media posts that caught the attention of locals. Coughlin posted on social media that he shared ideology with the involuntary celibate community and made references to the mass shooting that took place in Isla Vista in 2014.

In May 2020, detectives arrested Coughlin for stalking. During Coughlin’s arrest, authorities towed his bus.

Coughlin is scheduled to be sentenced in Santa Barbara Superior Court on Sept. 23. Admitted to the Nevada State Bar in 2005, Coughlin is currently listed as an inactive member of the bar.