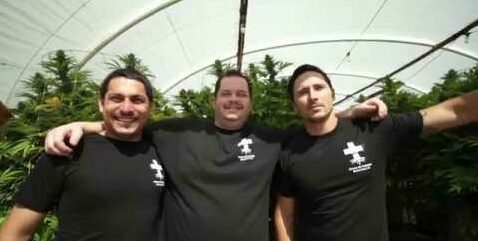 San Luis Obispo County’s marijuana mogul Helios Dayspring, who dreamed of being on the cover of Forbes Magazine as the richest man in California, touts his successes in a short video he created in 2017.

Last week, prosecutors charged Dayspring with paying thousands of dollars in bribes to then-San Luis Obispo Supervisor Adam Hill for favorable votes on his cannabis business interests and for tax fraud. Dayspring agreed to plead guilty to two felony offenses, pay $3.4 million in restitution to the IRS, and cooperate in the government’s ongoing investigation.

In another video, Dayspring’s partner Mike Siegfried claims they pay their taxes and operate legitimately.