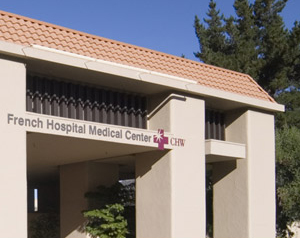 Central Coast residents insured by Anthem Blue Cross have regained their health coverage at a few local hospitals after the insurance company settled its contract dispute with the nonprofit Dignity Health.

Anthem Blue Cross and Dignity Health had been negotiating new contracts for more than six months. Both sides had been at odds with one another over pricing.

But, Anthem and Dignity have now reached an agreement that is retroactive to July 15 and lasts until April 30, 2025.

“We are pleased to continue working with Dignity. While we understand this wasn’t easy for consumers, it was necessary for us to stand firm as part of our efforts to help slow the sharp rise in health care costs,” said Anthem Regional Vice President of Provider Solutions John Pickett. “We value our relationships with providers, which are important to creating choices for our consumers and fulfilling our mission of improving lives and communities. Our members remained our number one priority as we worked hard and in good faith to find common ground and reach an agreement with Dignity that helps protect affordability.”