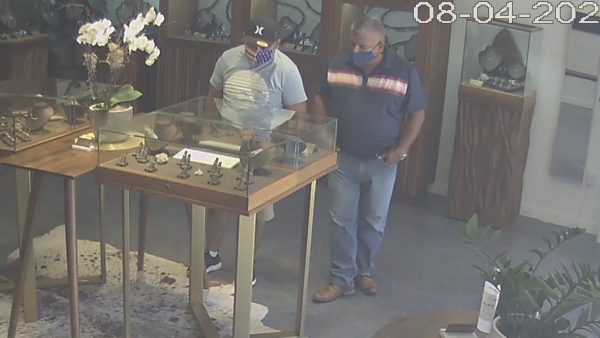 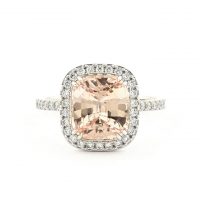 The San Luis Obispo Police Department is asking the public for help in identifying two men who allegedly stole a ring from a downtown jewelry store earlier this month.

Police say the men are suspected of having stolen the ring on Aug. 4 from Baxter Moerman on Garden Street. Investigators released surveillance images of the men in which the appear to be eying items in the jewelry store. 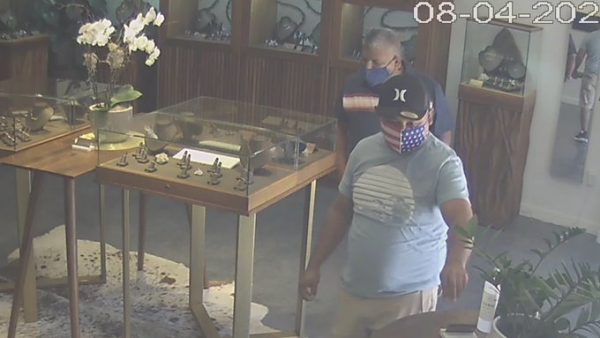