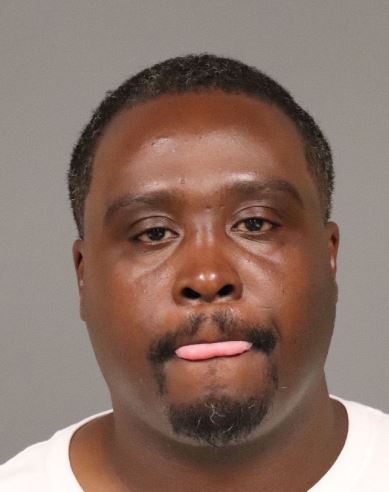 Joshua Delante Wheeler was sentenced Thursday to 76 years in prison after being found guilty of eight felony sex crimes, including four counts of forcible rape of a minor.

Joshua Delante Wheeler sexually abused a 16-year-old girl between May 15, 2019 and March 7, 2020. Wheeler was 36 year old when he began sexually abusing the then 15-year-old girl, and he had a legal duty to care for and protect her, according to the San Luis Obispo County District Attorney’s Office.

“I am very proud of this young survivor for her remarkable courage in reporting the crimes and testifying at trial, making it possible to bring Wheeler to justice,” said District Attorney Dan Dow. “This sentence should embolden and encourage young victims of sexual abuse to report the conduct to their teachers or to law enforcement so that the offenders can be brought to justice.”