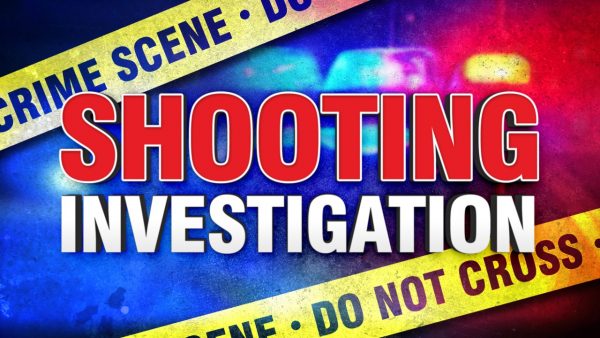 A man armed with a pistol shot a woman during a family dispute inside a Grover Beach home Thursday evening, according to the city’s police department.

Shortly after 6 p.m., a 911 caller reported a family disturbance with shots fired in the 300 block of North 16th Street. Officers arrived at the scene and spoke with a woman outside the home. She explained there were two adults still inside, one of whom was the man with a pistol.

About 30 minutes later, a second woman, who suffered a single gunshot wound to the leg, ran out of the home. First responders transported her to a local hospital for treatment.

Approximately 30 minutes after the wounded woman emerged from the home, the suspect came outside and surrendered. Police took the suspect into custody without incident.