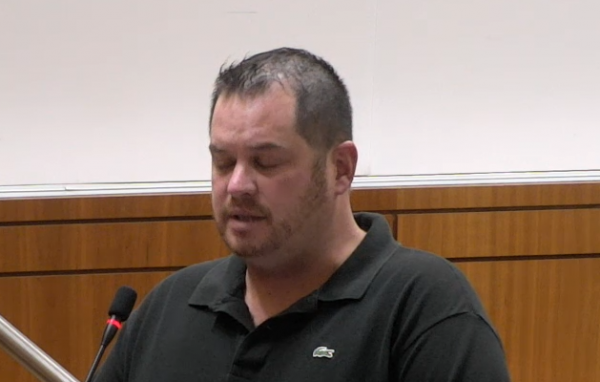 Marijuana mogul Helios Dayspring of San Luis Obispo surrendered to federal authorities during his arraignment on Wednesday afternoon, and was then released shortly afterwards on $50,000 bail.

As part of a plea agreement, Dayspring admitted to paying thousands of dollars in bribes to former-San Luis Obispo County Supervisor Adam Hill for favorable votes on his cannabis business interests. Several months after an FBI raid on the supervisor’s home, Hill committed suicide.

Federal prosecutors charged Dayspring with one count of bribery and one count of filing a false tax return on July 28, 2021. Dayspring agreed to plead guilty to both felony offenses, pay $3.4 million in restitution to the IRS and cooperate in the government’s ongoing corruption investigation.

Dayspring is expected to plead guilty at his next hearing, though a hearing date has not been set.