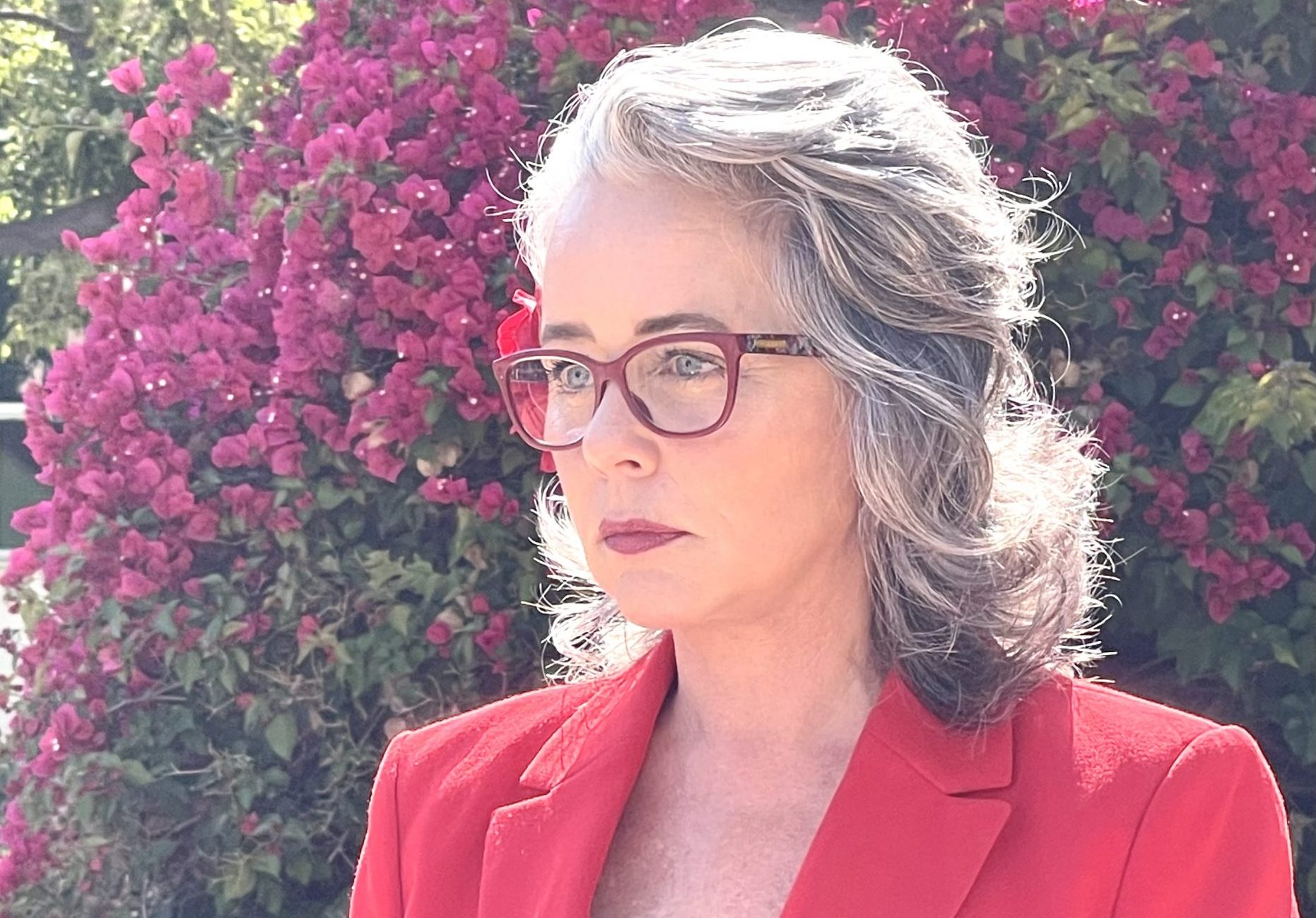 Amid allegations she took gifts from a marijuana businessman, San Luis Obispo Mayor Heidi Harmon announced Thursday she is stepping down to battle climate change.

First elected mayor in 2016, Harmon said she plans to continue living in SLO while she works as a senior public affairs director for the Romero Institute’s Let’s Green CA initiative, a nonprofit affiliated with electric provider Central Coast Community Energy. During Harmon’s tenure, the SLO City Council voted to contract with Central Coast Community Energy to provide electricity to residents.

Harmon suggested she has to choose between having a job or serving as mayor, even though the vast majority of mayors in SLO County have full time jobs.

When asked if an FBI investigation into corruption and the arrest Wednesday of marijuana kingpin Helios Dayspring had influenced her decision to step down, Harmon said she is not under investigation and that she properly reported Dayspring’s donations.

In 2018, Dayspring and his marijuana brand Natural Healing Center hosted a fundraiser for eight politicians including Harmon. While Harmon accepted multiple donations from people affiliated with the marijuana industry during the event, she listed those donors as retired or under a non-marijuana related occupation on her financial report.

Harmon also failed to disclose Dayspring’s non-monetary donation until after CalCoastNews reported on the issue.

Shortly before Harmon voted for a resolution establishing criteria for city staff to rank marijuana shop applicants, Dayspring allegedly ordered his staff to give Harmon two bags containing approximately $1,000 worth of complimentary marijuana products, according to one of Dayspring’s former business partners. Harmon did not respond to email questions about the alleged gift.

Following Harmon’s Sept. 26 resignation, the SLO City Council will have 30 days to appoint a new mayor or to call for a special election. In the interim, Vice Mayor Erica Stewart will serve as mayor.