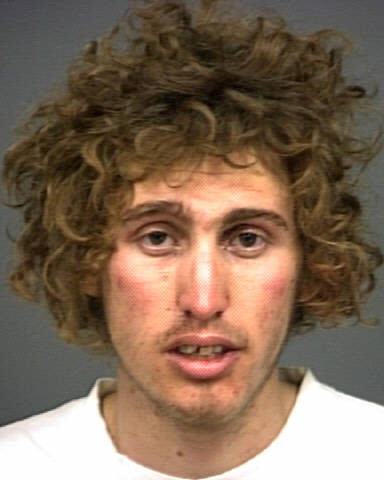 A San Luis Obispo County Superior Court judge on Tuesday ordered the supervised release of a schizophrenic man who was found legally insane when he shot and killed two sisters in Santa Margarita.

On Christmas night 2010, then 20-year-old Andrew Downs shot and killed sisters Kathy Yeager and Beverly Reilly at a ranch in Santa Margarita. During a ten hour period, he also stole three vehicles, entered a second home in Santa Margarita and beat a man with a crescent wrench.

During his arrest, Downs told officers he needed to go to a mental hospital to get his medicine, which he had run out of three days earlier. Doctors testified in 2012 that at the time of the murders Downs believed there was a government takeover in progress that involved the police and aliens.

Because of the 2012 insanity ruling, Downs was sent to a state mental health facility for an indeterminate amount of time.

On Aug. 24, Superior Court Judge Jesse Marino ordered the release of Downs from Sylmar Health and Rehabilitation Center, a long-term psychiatric facility, to a supervised outpatient program. Downs is headed to a board and care facility where he will be supervised by Department of State Hospitals staff.