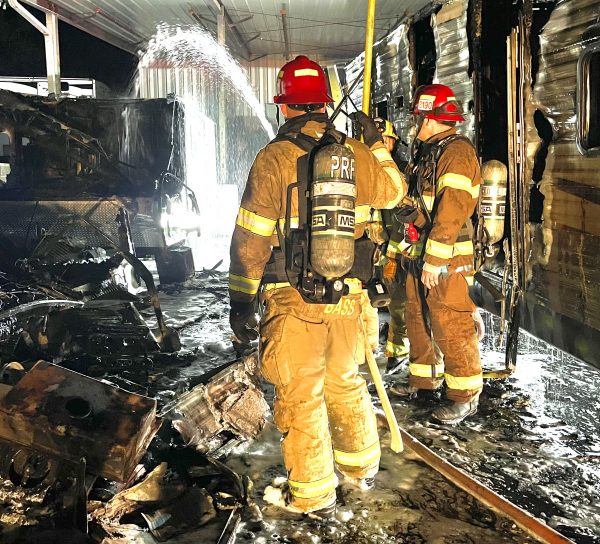 Firefighters quickly contained the blaze, which did not extend into an adjacent building. Three RVs were destroyed and five vehicles sustained minor damage, with an estimated $100,000 loss.

Investigators estimated the quick response saved more than $1 million in property. The cause of the fire is under investigation. 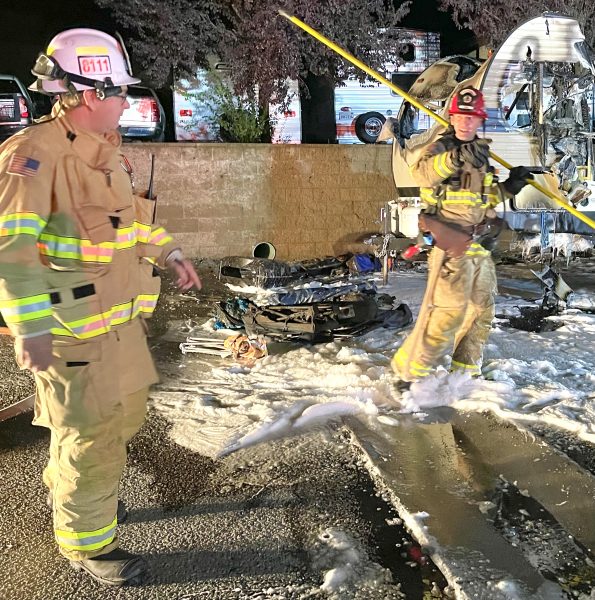