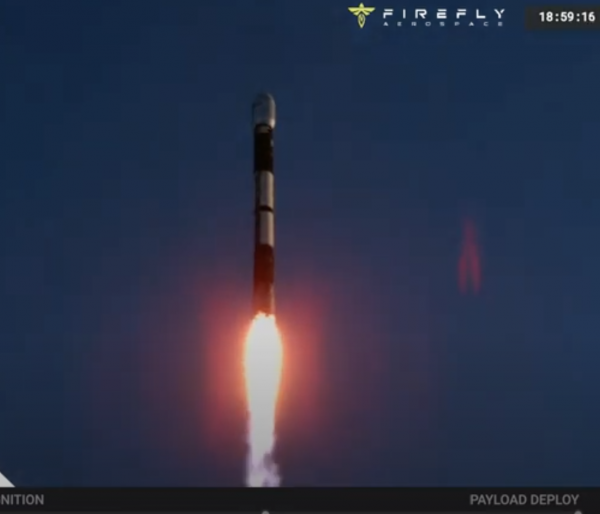 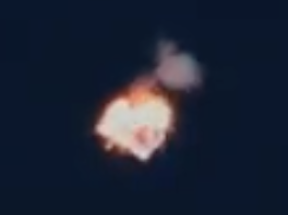 A rocket exploded over the Pacific Ocean after its launch from Vandenberg Space Force Base Thursday evening, possibly scattering debris along the Central Coast.

Firefly Aerospace’s first-ever test flight of its Alpha rocket ended abruptly, shortly after its 6:59 p.m. lift-off. A little more than two minutes into the flight, Alpha experienced an anomaly that resulted in the loss of the rocket and an early end of the mission, Firefly Aerospace said in a statement.

Space Launch Delta 30 terminated the rocket at 7:01 p.m., Vandenberg officials said. No injuries occurred as a result of the explosion.

A team of instigators will determine the cause of the mission failure. Because of the ongoing investigation, Vandenberg is temporarily restricting access to all recreational facilities, including on-base beaches, that were closed for the launch.

The explosion appears to have left debris scattered in areas near Vandenberg Space Force Base. Vandenberg officials say any debris from the rocket should be considered unsafe. Individuals who encounter debris or suspect they may have are asked to stay at least 50 feet away and report any findings to the Firefly Aerospace Inc. hotline at (805) 605-2734.