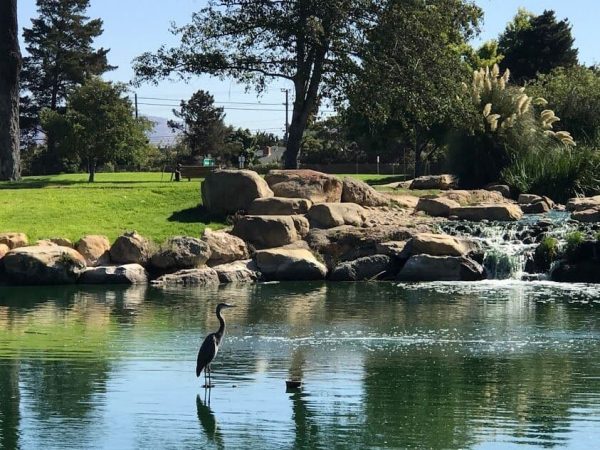 The Santa Barbra County Sheriff’s Office has identified the person found dead in a pond at Waller Park in the southern Santa Maria area as Shane Sejera, 60, of Arroyo Grande.

Sejera’s body was found in the Waller Park pond at 9:40 a.m. on Sunday. The Sheriff’s Dive Team then recovered the body, and coroner’s detectives launched an investigation.

Authorities say Sejera’s death does not appear to be suspicious. It remains unclear how Sejera died.