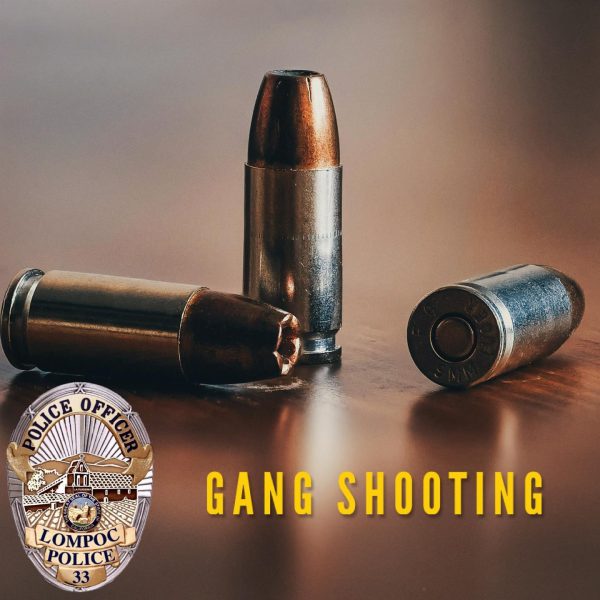 A gang-related shooting in Lompoc Saturday evening left one man in critical condition and another victim hospitalized.

A caller reported a shooting at about 9:30 p.m. in the 500 block of North M. Street, according to the Lompoc Police Department. Officers arrived to find a 35-year-old man with a single gunshot wound and provided him first aid until paramedics arrived. Responders transported the victim to an area hospital, where he was listed in critical condition.

Additionally, a 31-year-old man arrived at the Lompoc emergency room after being struck by gunfire. His injuries were not life threatening.

Officers managed to locate the alleged gunman, 20-year-old Rafael Vivanco, a few blocks away from the location of the shooting. A short foot pursuit ensued, culminating with officers taking Vivanco into custody.