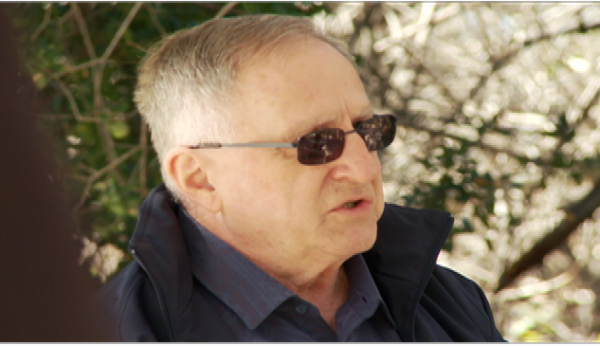 The agreement also calls for the court to retain jurisdiction over the case for purposes of enforcing the settlement agreement. If the SLO County Integrated Waste Management Authority (IWMA) fails to release any of the agreed-to public documents, Knudson’s attorney Paul Boylan can bring the issue back to court.

Knudson came to San Luis Obispo following a libel suit brought by an IWMA private contractor against CalCoastNews and two of its reporters. CalCoastNews began the first of a series of investigative articles in 2012 about the IWMA, its contractors and practices that they engaged in.

When the reporters sought IWMA records to be used in their defense, then IWMA manager William Worrell claimed that most records prior to and including 2013 had been destroyed.

After the contractor won a $1.1 million judgment in 2017, a group of county residents hired Knudson to investigate the contractor, the IWMA and the facts of the case.

In Knudson’s 10-month investigation of the IWMA, he found significant evidence of unlawful use of public funds. One of his findings was that IWMA employees used an agency credit card for personal expenses, and that nearly a half-million dollars was unaccounted for.

Knudson also obtained extensive public records from state agencies in 2018 showing that a IWMA contractor unlawfully filed false claims to CalRecycle for 17 consecutive months. Other documents showed an ongoing pattern of unlawful waste disposal practices by both the IWMA and its contractor. 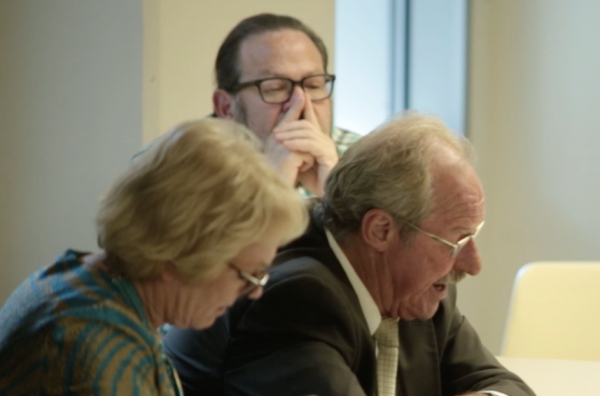 Employees of the IWMA quickly brought in a large shredder and destroyed hundreds, if not thousands, of documents pertaining to decades of questionable financial transactions and private spending by the agency. Agency officials also authorized and carried out the deletion of voluminous computer records.

In Nov. 2018, a CalCoastNews reporter  made a public records request for grant applications made by the IWMA.

Months after the 10-day period that agencies have to respond to records requests, IWMA staff said the reporter she could pick up the documents. But before her arrival, IWMA staff called back to say investigators from the district attorney’s office had looked at the documents, and then asked the IWMA not to release the records.

Shortly before the end of 2018, Knudson made a request for IWMA records of a computer forensic audit and a financial audit. A month after that and without getting the records, Knudson asked where the records were. IWMA staff said, first, that they were still working on gathering records, and subsequently that they could not find the reports.

Knudson, who spent 23 years as an IRS special agent and whose work helped dismantle a Colombian drug cartel, filed a public records lawsuit in late 2019 against the IWMA to force the release of records, some of which had been sought for more than seven years.

Last month, the district attorney charged former IWMA board secretary Carolyn Goodrich with 10 felonies — nine for embezzlement and one for destruction of public records. Last week, the embattled agency agreed to abide by the Public Records Act and release the documents Knudson requested. The IWMA will also reimburse Knudson $44,670 for court costs and attorney’s fees.