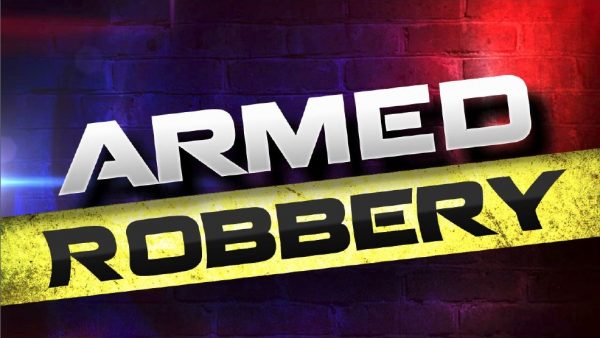 Arroyo Grande Police are looking for two men who robbed a man at gunpoint on Alder Street near Sunset Drive on Monday morning.

Shortly before 6 a.m., the victim was walking his dog when a silver sedan stopped beside him, a man jumped out of the passenger side of the car, held a gun on him and demanded he hand over his wallet. After taking the victim’s wallet and phone, the thief got back in the car and the two men drove away.

Using the Find my iPhone app, the victim found his phone near Fair Oaks Avenue, but not his wallet.

Investigators are asking anyone with information about this case to call the Arroyo Grande Police Department.