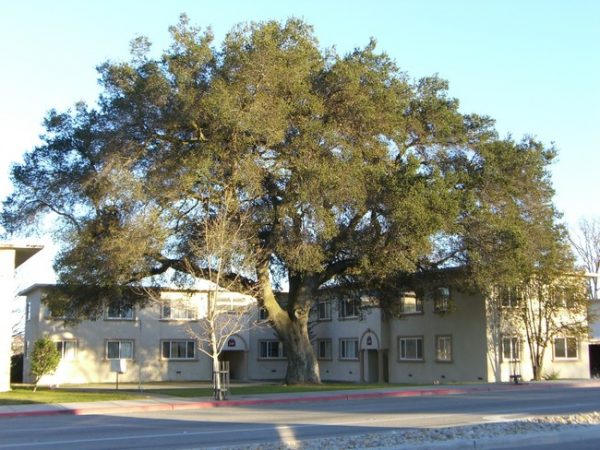 The former tenants of a 54-unit Paso Robles apartment complex that previously was infested with vermin and plagued with numerous numerous other hazards are set to received a $4 million settlement. [Tribune]

In May 2019, a class action lawsuit was filled on behalf of tenants of the Grand View Apartments, located on Spring Street, alleging a vermin infestation, severe mold and dangerous gas and electric lines. A few weeks later, Judge Ginger Garrett issued a temporary restraining order requiring the landlords to stop collecting rent until necessary repairs are made.

However, rather than make the repairs, estimated at $2.5 million, the landlords elected to close their business. While attorneys for the tenants argued that forcing the renters to vacate was retaliatory against them for attempting to change their living conditions, Garrett ruled on behalf of the landlords.

The Santa Barbara couple who owned the property, Ebrahim and Fahimeh Madadi, were required to provide tenants $1,000 for relocation expenses and to return security deposits within seven days after tenants moved out.

In 2020, a buyer purchased Grand View Apartments for $7.7 million. The new owner renovated the complex and renamed it Vista Robles. New tenants now occupy the apartments.

Though the previous tenants left the complex, their court case proceeded. A judge is now set to approve a $4 million settlement at a Dec. 15 hearing, according to the San Luis Obispo Legal Assistance Foundation (SLOLAF).

Upon approval of the settlement, former Grand View tenants will need to submit claims in order to received money. Settlement funds will be awarded based on ex-tenants’ length of residency from May 2015 to Feb. 2020. Additionally, tenants who suffered the most severe health issues or property loss as a result of the dilapidated conditions in their apartments can apply for more funds.

“We can’t undo the harm that the tenants of Grand View Apartments suffered, but we are very happy that they will receive some compensation for their suffering and property losses,” Stephanie Barclay, of SLOLAF said in a statement. “We hope this case sends a loud clear message to other residential property owners that they need to provide clean, safe habitable housing for their tenants.”

Lawyers will assist former tenants with filling out claims on Sept. 26 from 2 to 4 p.m. at Downtown City Park in Paso Robles.