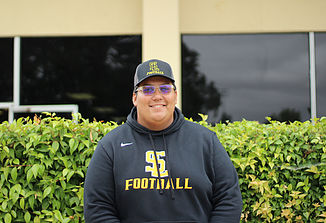 A teen died in a single car crash along Highway 101 near Avila Beach Drive early Tuesday morning, according to the CHP.

Shortly after midnight, 21-year-old Aron Gonzalez was driving northbound on Highway 101 when he veered to the right, hit a traffic sign, headed down a dirt shoulder and overturned on Avila Beach Drive.

His passenger, 19-year-old Andres Candelas, was partially ejected during the crash. As the car continued to overturn, it collided with the underside of the Highway 101 over crossing.

First responders transported Candelas to Sierra Vista Regional Medical Center, where he succumbed to his injuries.

Investigators do not believe drugs or alcohol played a role in the crash.