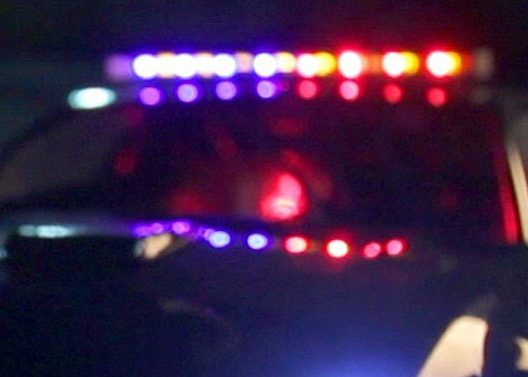 The 20-year-old man who allegedly shot a man in the head on Sunday in Paso Robles is also suspected of committing three armed robberies in Atascadero over the weekend.

On Saturday night, Carlos Luis Chavez allegedly robbed a juvenile of his backpack and personal property at gun point near the intersection of Morro Road and Curbaril Avenue. After the teen provided a description of the suspect, officers searched unsuccessfully for the thief.

Before 9 a.m. on Sunday morning, Chaves allegedly robbed two more people at gun point on El Camino Real on the south side of Atascadero.

Following the robbery of the third victim, officers arrived at the scene and saw the suspect flee on foot, over a fence and into an adjacent apartment complex.

Officers later determined Chavez was a suspect in the three armed robberies in Atascadero.

Shortly before 1 p.m. on Sunday, Chavez allegedly shot an acquaintance in the side of the head inside a home on Dorothy Street in Paso Robles. The victim was transported to Sierra Vista Regional Medical Center, where he underwent surgery for serious, but not life-threatening injury.

Chavez then fled on foot. Several hours after the shooting, Chavez’s parents arrived at the Paso Robles Police Department and informed authorities they had driven their son to San Miguel.

Paso Robles officers arrested Chavez in San Miguel and booked him in the San Luis Obispo County Jail Sunday evening on charges of being a felon in possession of a firearm and attempted murder. Chavez remains in custody with his bail set at $500,000.