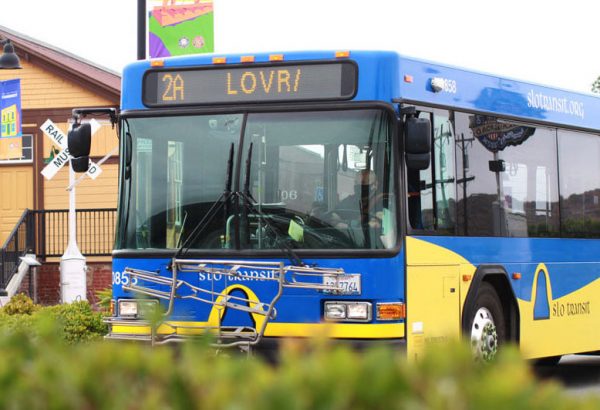 The city of San Luis Obispo has temporarily cut numerous bus routes because of a driver shortage. [KCBX]

As drivers have departed, the city has not received many employment applications for bus driver positions. It also takes at least six weeks to train new drivers, Stanley said.

The city has suspended bus routes including, the 1b, 2b, San Luis Tripper, Laguna Tripper, Highland Tripper, 6 Express and Trolley. Meanwhile, other routes are operating during early mornings and late evenings to accommodate more riders.

A few drivers have recently been hired. The city expects to restart some bus routes after the new drivers complete the training process.