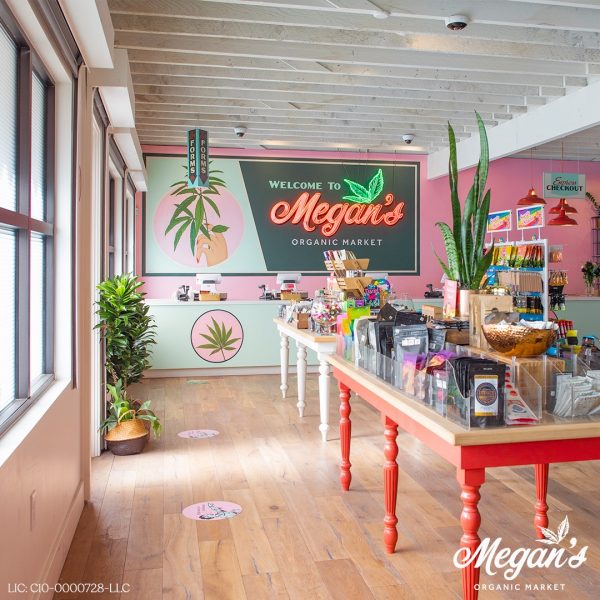 Steve Frye, a former member of the National Coalition for Men, is alleging gender discrimination in a class action lawsuit against the dispensary and its owner, Megan Souza. Frye filed the suit in San Luis Obispo Superior Court on Sept. 16.

In June, Frye entered Megan’s Organic Market during promotion hours and witnessed women get the discount, while the business did not offer it to him, according to the lawsuit.

The suit states Megan’s Organic Market acknowledged in its own advertisement that it could not solely extend the discount to women.

“If you’re a man, and reap the benefits of pay inequality, and also want to redeem this discount, be our guest,” the ad stated, according to the suit. 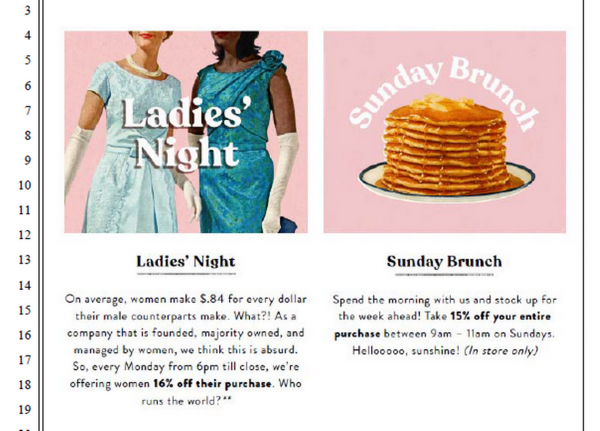 Frye filed the suit on behalf of himself, as well as hundreds of customers whom the dispensary treated unequally for being charged different prices based solely on sex, the lawsuit states.

The plaintiff is seeking a court order barring Megan’s Organic Market from continuing the promotion, damages of $4,000 for each offense, compensation for attorney’s fees and an order requiring the dispensary’s management and employees to undergo diversity and inclusiveness training.

In the lawsuit, Frye cites a 1985 California Supreme Court decision awarding a plaintiff damages for each offense involving “Ladies’ Night” promotional events at a car wash.

Frye previously filed similar lawsuits against Galaxy Theaters in Atascadero in 2013, the Paso Robles Golf Club in 2019 and Virg’s Landing in Morro Bay in 2020. The first two cases were settled without any judgment against the business, nor monetary damages awarded to Frye. The suit against Virg’s Landing, a sport fishing business, remains active with a case management conference scheduled for Oct. 25.

Court hearings in the Meagan’s Organic Market case are expected to begin in January.