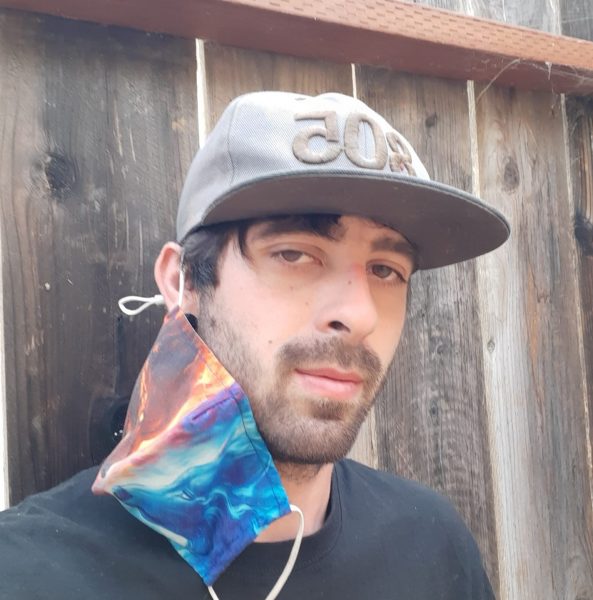 The 29-year-old man whom a gunman shot in the head in Paso Robles on Sunday is breathing on his own and often awake, according to a GoFundMe set up on his behalf.

In a weekend crime spree, Carlos Luis Chavez, 20, allegedly robbed three people at gunpoint in Atascadero, then shot Justin Bice, 29, in the side of the head inside a home on Dorothy Street in Paso Robles. Bice was transported to Sierra Vista Regional Medical Center, where he underwent surgery.

Bice’s family says he will lose his left eye because of damage on the left side of his brain. Bice can speak, but his short-term memory appears to have been impacted. [KSBY]

Jeremy Adams, Bice’s brother, said it is too soon to determine the extent of his sibling’s injuries or how well Bice is actually doing. 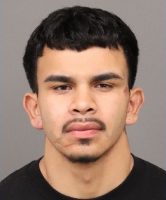 Doctors did not find any bullet fragments in Bice’s brain, Adams said. But, they needed to perform surgery to remove skull fragments from his brain.

Prior to the shooting, Bice was working full-time at a local window installation company. His family is now asking for assistance.

“By the grace of God, Justin is still alive, but we will not know more on his condition until later,” the GoFundMe page states. “Right now, we are reaching out to our friends and community to kindly ask for your assistance in a donation so that our family can help pay for Justin’s up and coming unexpected medical expenses and future therapy that may be ahead. Again, we appreciate all the support, prayers and assistance.”

Paso Robles officers arrested Chavez in San Miguel and booked him in San Luis Obispo County Jail Sunday evening on charges of being a felon in possession of a firearm and attempted murder. Chavez remains in custody with his bail set at $500,000.