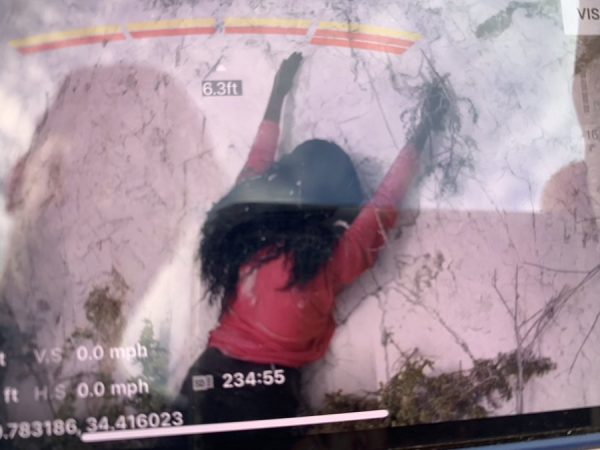 Emergency responders headed to a beach between Santa Barbara and Goleta on Monday in attempt to rescue a person hanging from a cliff, only to discover it was actually a mannequin.

At 3:49 p.m., a passerby called 911 and reported a person hanging 30 feet down a cliff above Hope Ranch Beach. Multiple agencies responded with utility terrain vehicles, a drone and fire engines and trucks.

Rescue crews ended up finding a mannequin from a movie shoot that had occurred days earlier, according to the Santa Barbara County Fire Department.

“Passersby on the beach noticed and called. Better to call than not!” the fire department stated in a tweet. 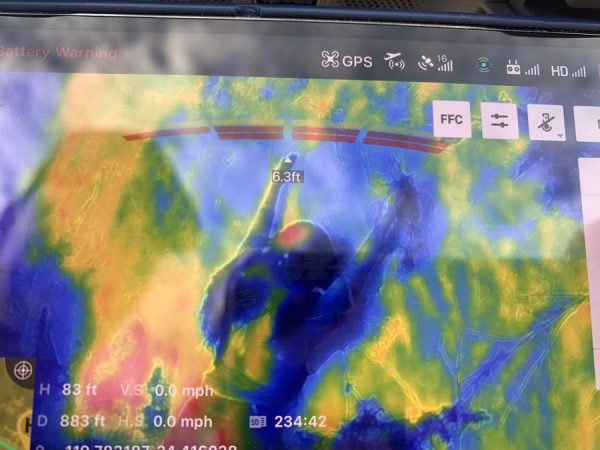