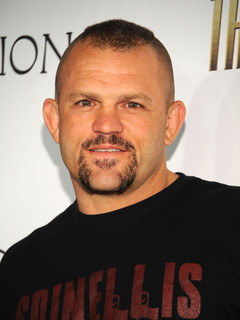 Los Angeles sheriff’s deputies responded to a call about a fight at the Hidden Hills home Liddell shares with his wife. After officers determined a verbal argument had turned violent, they arrested the 51-year-old former fighting champ and booked him into jail.

Liddell is 6 feet 2 inches tall and weighs about 240 pounds, according to TMZ.

Liddell was later released on $20,000 bail. As he left the jail, he started to flip off a TMZ reporter before punching his fist in the air.