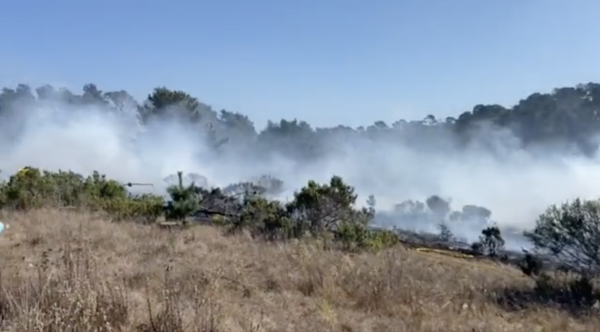 Amid windy, dry conditions; power lines sparked a pair of fires in San Luis Obispo County on Monday. In Santa Barbara County, a wind-driven fire led to the closure of Highway 101 in the Gaviota area.

In SLO County, a tree fell into power lines south of San Simeon, sparking a fire. The blaze burned a half acre of grass and brush near Washburn Campground and Gordon Creek roads, according to Cal Fire.

Shortly before 5 p.m., downed power lines started a small fire at the intersection of Ash and Elm Streets in Arroyo Grande. Five Cities Fire personnel arrived at the scene and extinguished the blaze. 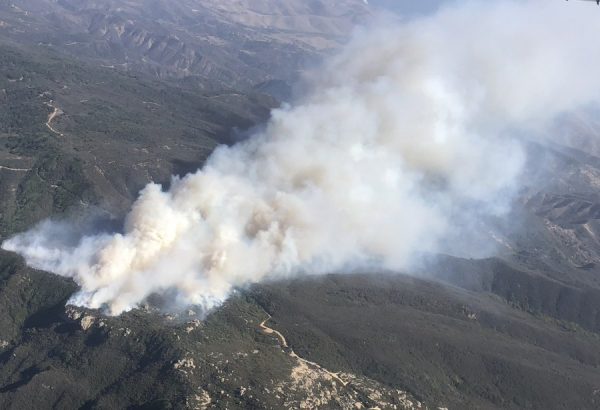 In Santa Barbara County, a fire broke out near the Alisal Reservoir in the Santa Ynez Mountains. Strong winds pushed the fire, causing it to spread at a rapid rate in the direction of Highway 101 and the Pacific Ocean. By Monday night, the blaze had burned 3,700 acres. 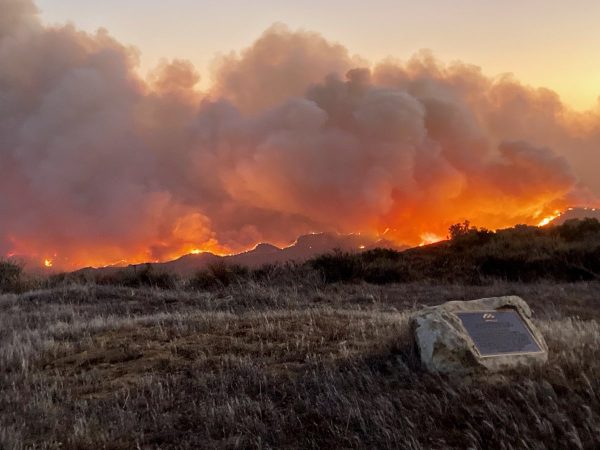