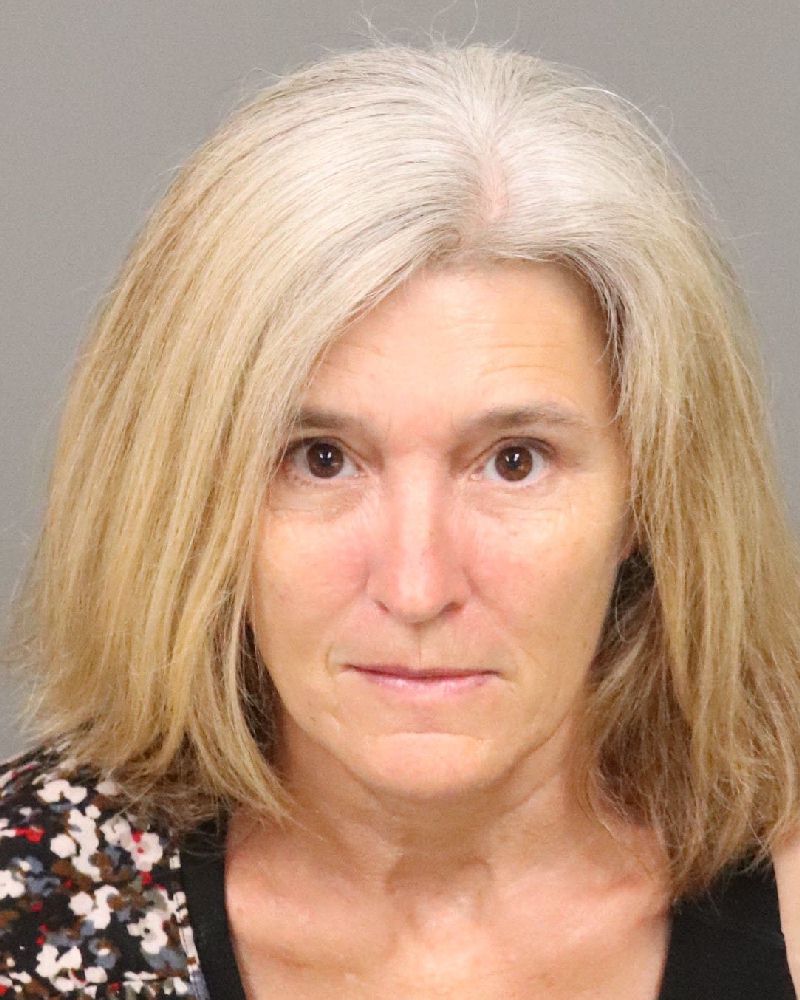 A 56-year-old bookkeeper from Arroyo Grande was sentenced to 10 years in prison on Monday after pleading guilty to embezzlement.

During the hearing, Jill Machado described her 20-year relationship with Mankins as closely personal in nature and noted the damage inflicted by the defendant was not “just financial”, but “calculated deliberate, drawn out over a long period of time and extremely impactful on our lives.” In imposing the 10-year prison sentence, Superior Court Judge Jacquelyn Duffy described the impact of Mankins’ actions as a “tremendous loss and violation of trust.”

Judge Duffy then ordered Mankins repay the money she stole in an amount to be determined by the court at a hearing set for Jan. 12.