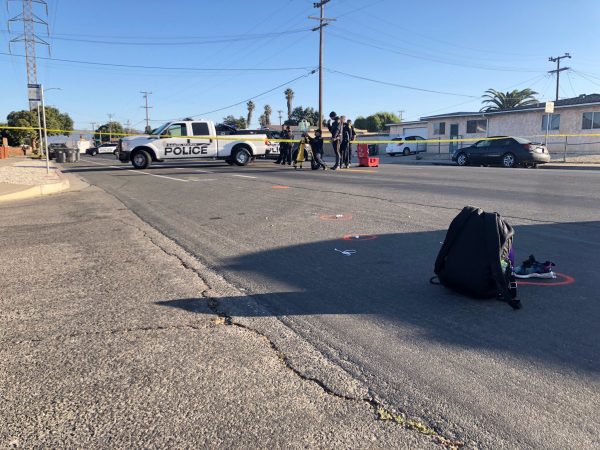 Drivers struck two school children in Santa Maria this week, seriously injuring at least one of the students.

On Wednesday morning, a young girl was struck on her way to school near the intersection of Railroad Avenue and El Camino Street, according to the Santa Maria Police Department. The child was hit near El Camino Junior High School.

Neither alcohol, nor drugs appeared to factor into the collision, police said. An investigation is ongoing.

A day earlier, a car struck an elementary school student riding a bicycle at the intersection of Jones and Lincoln streets, shortly after 7 a.m. [KSBY]

Santa Maria Police Traffic Investigator Andy Brice said it does not appear the drivers did anything wrong, though police want people to exercise caution.

El Camino Junior High is one of three schools within the Santa Maria-Bonita School District that no longer offer bus service because of a driver shortage.