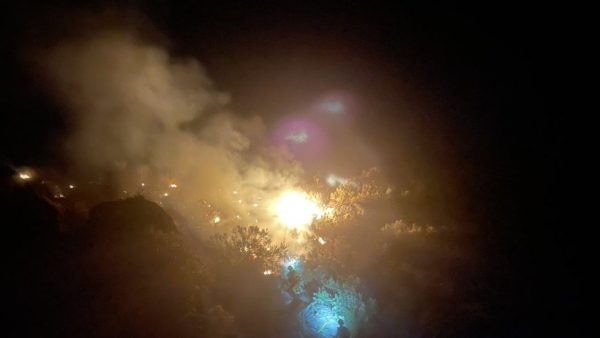 Firefighters quickly contained two fires during the past 24 hours, one in Paso Robles and the other at Pirate’s Cove near Avila Beach.

At about 4:30 a.m. on Saturday, a caller reported a fire burning at Pirate’s Cove near Avila Beach. Firefighters were able to contain the fire to 1/4 of an acre.

The cause of the blaze is under investigation. 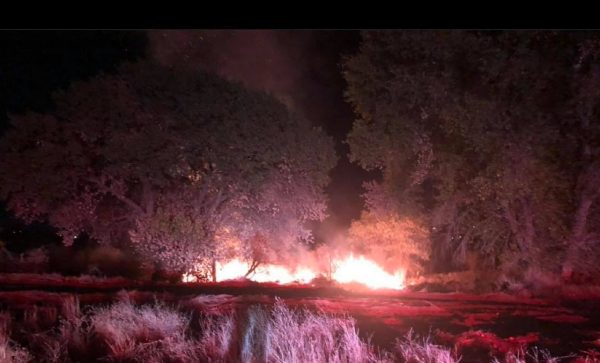 On Friday evening, a caller reported a blaze burning in the riverbed south of the Niblick Bridge in Paso Robles. Firefighters quickly contained the fire to a 75 foot by 75 foot area.

Investigators are looking into the cause of the fire.